CNN's Fareed Zakaria goes deep inside the Supreme Court's deliberations over abortion rights, with new details on Chief Justice John Robert's furious fight to stop the Conservative bloc of Justices from overturning Roe v Wade. With top legal scholars and court insiders, Zakaria examines just how dramatic and unprecedented some of the Court's latest decisions are — and warns of a little-known case in the next session that may be even more controversial than Roe. He then traces the history of the Court through the Twentieth Century, from Franklin Roosevelt's court battles to the transformative changes of the Warren Court to the ugly Confirmation hearings of the last few decades — to draw a clear line to the present moment, revealing exactly how America came to have its most Conservative court in a century. 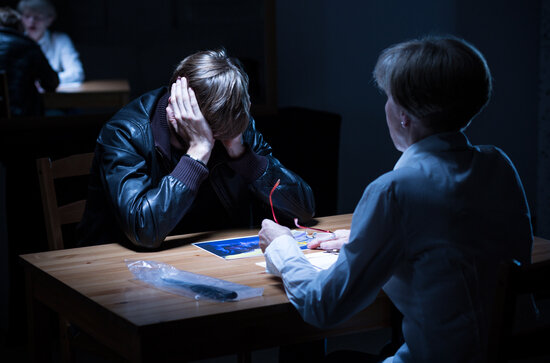 Three minutes of footage is all that remains of the Jewish community of Nasielsk, Poland, filmed in 1938 by photographer David Kurtz. This Storyville documentary unravels the tales hidden within the celluloid, including... 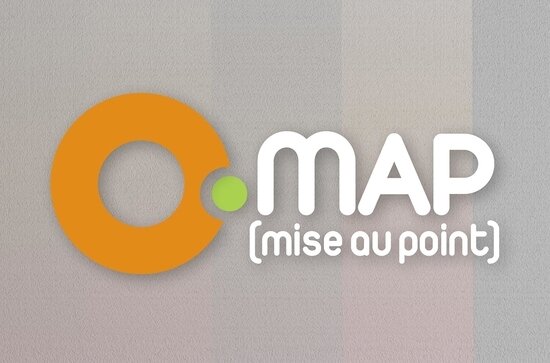 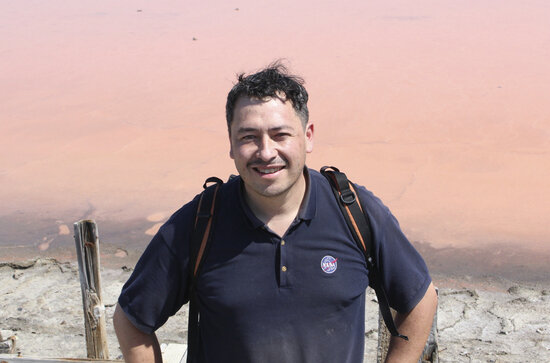 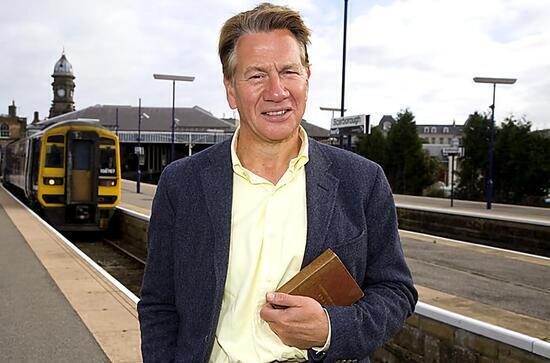 Armed with his Edwardian Bradshaw's Guide, Michael Portillo picks up his rail journey from Warwick to Rye along the River Thames. In Reading, he traces the origins of education for workers. Messing about in boats is the...

In the 1950s and 60s, deep in the American countryside at the foot of the Catskill mountains, there was a small wooden house with a barn behind it called Casa Susanna, a holiday home for one of the first clandestine... 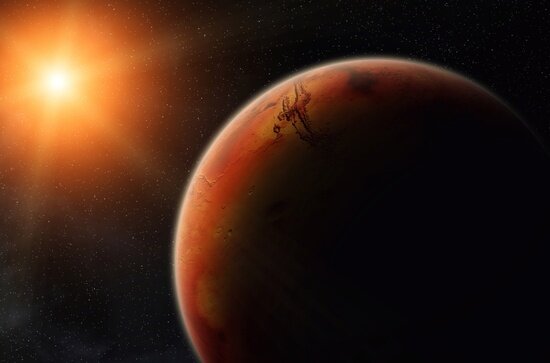