Powerful, claustrophobic drama adaptated from the taut Barrie Keeffe play. It is election night, 1979. After his wife has been found dead, Delroy is brought in for what he believes will be casual police questioning. However, the racist DS Karn and his violent colleague DC Whilby carry out a rough and highly confrontational interrogation in which they try to force Delroy to confess to the crime. 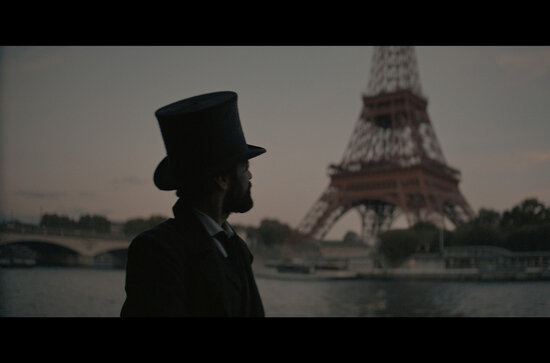