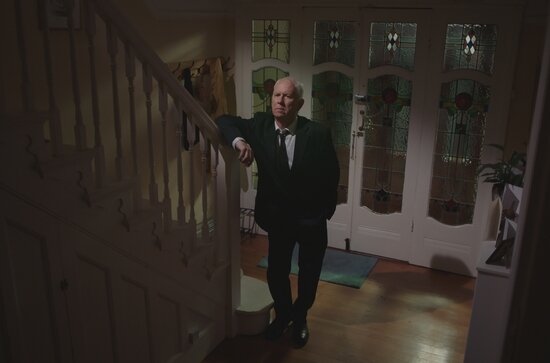 Follow the trials and tribulations of surgeons, doctors, nursing staff, first responders and consultants in the accident and emergency department of the fictional Holby City Hospital in England. It is the busiest ward in the facility, and the one with the highest levels of employee stress, pressure on resources and risks of assault on staff and of legal claims of medical negligence from grieving families. Episodes chart the professional and personal highs and lows of the medical teams, both in and outside the workplace, as the medical teams try to balance their duty of care to the patients and their obligations to loved ones. Viewers are taken to the scene of major incidents, as paramedics, firefighters and police deal with accidents, crimes and their aftermath. The series has won accolades for alerting the public to health and safety risks around the home, at work and in the street, with episodes focusing on the causes of serious injuries. Casualty's success is measured by the popularity of its spin-off series, Holby City. 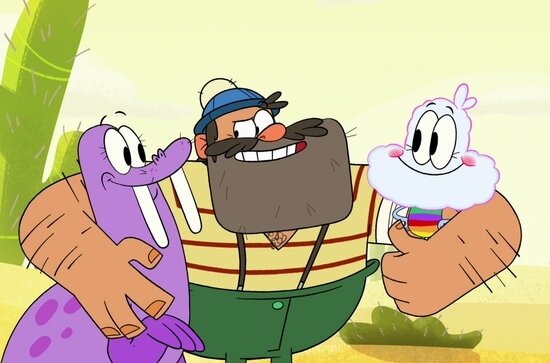 Irish noir cold case crime series revolving around the Northern Irish police detective, Tom Brannick, and his challenging work. Police and divers are working hard to retrieve a car from the depths of Strangford Lough....