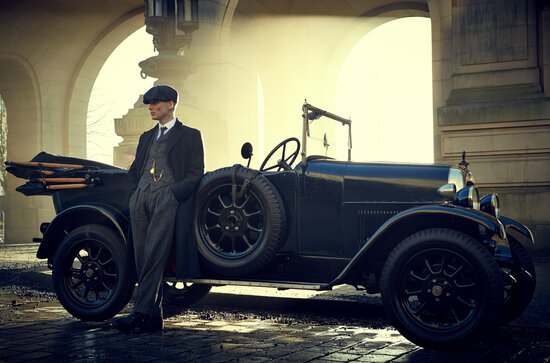 Compelling period series, set in Birmingham, England, that follows the criminal escapades of the Shelby family in the aftermath of the WWI. Thomas Shelby is the leader of the most powerful local gang called Peaky Blinders, who are named for their practise of sewing razor blades into the peaks of their caps. They make money from illegal betting, protection and the black market, and do not hesitate to use violence to achieve their goals. They control the city of Birminghan, but their ambitions extend beyond that. Tommy plans to build an empire, and he will stop anyone who gets in his way. 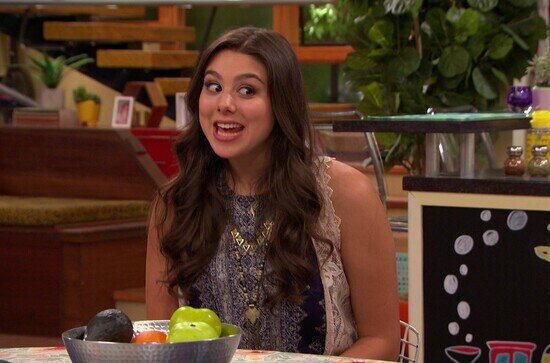 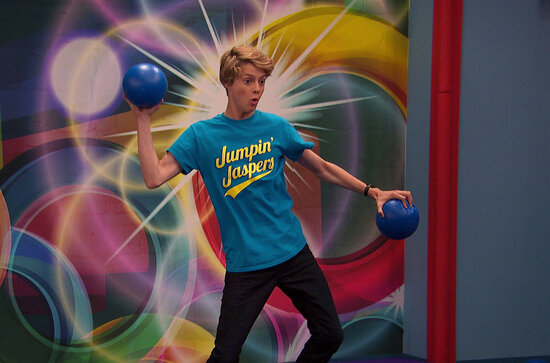 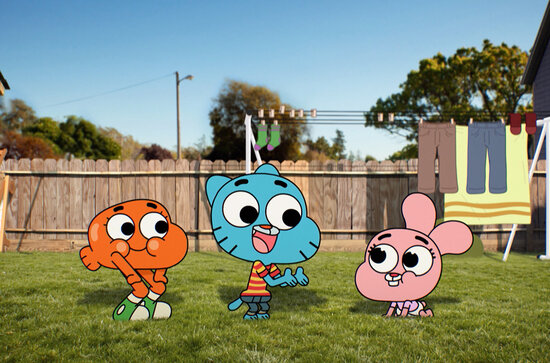